CZ Electronics: Sound Output: Watt does it all mean? 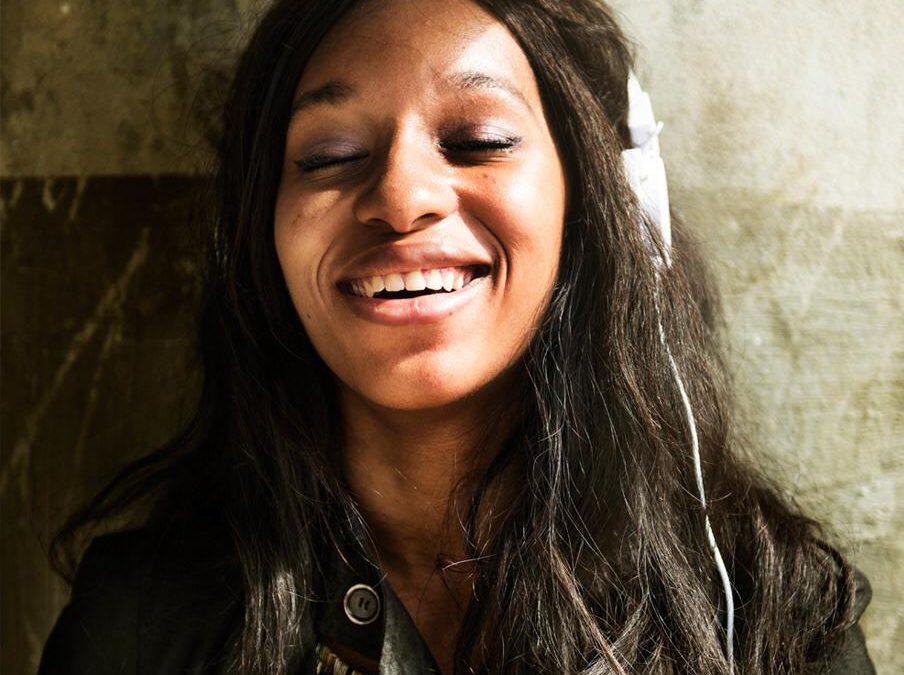 When shopping for a new sound system, you’ll generally notice the wattage advertised on the packaging. More watts obviously mean more power. But how exactly is it all worked out? And just how is it possible for a sound system to put out as much as 1000 watts?

When you see a sound system that advertises 1000 watts of power, that is rated using the “Peak Music Power Output” (PMPO) system. And PMPO can sometimes be a little bit misleading.

Real audiophiles tend to prefer using the Root Mean Square (RMS) rating system, which provides an accurate measurement of the system’s power outputs. Here are the main differences between the two systems of measurement.

RMS is widely considered a more accurate way of measuring power output. The RMS or “quadratic mean” actually measures the power output on each speaker channel in your amplifier. While we won’t go into the full meaning of that scientific terminology here, RMS wattage is numerically much lower than PMPO.

The 2.1-channel multimedia sound system from CZ Electronics, for example, essentially has two speaker channels, with the “.1” channel being an amplified (or active) sub-woofer. The two channels on this system are rated at 15w RMS each and the active sub-woofer is rated at 30w RMS.

That may not sound like a lot. But if you were to convert that to PMPO (which is widely used as a sales tactic to make systems sound more powerful), you could multiply those numbers by roughly 100. So, your PMPO rating would equate to (approximately) 1500w – which is a commonly advertised rating on many integrated hi-fi systems.

That obviously sounds more impressive. But PMPO is not really an accurate scientific indicator of power output. And while 15w may not sound that powerful initially, it will easily provide impressive enough volume to fill a medium sized room.

If you do want something with more power and volume, though, the CZ Electronics 2-channel and 2.1-channel sound bars provide high volume 40w RMS output, that can be cranked up for music and home entertainment in larger areas.

If you are shopping for your next sound system, it might be worth considering that, even if the box says 2000w, that’s not necessarily the case. More importantly, if you live in a small-to medium space, buying a system that has really high power output may be counterproductive, because you’ll never be able to use it to its full capacity anyway.

CZ Electronics manufactures a selection of quality products for our partners across various industries. Explore the CZ Electronics product catalogue or get in touch to find out more.