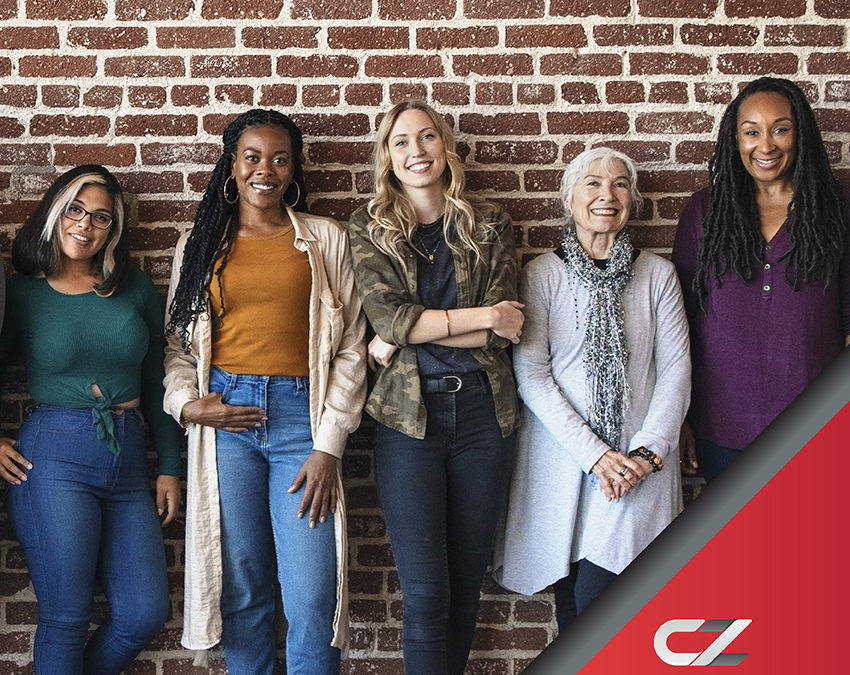 The United Nations Educational, Scientific and Cultural Organisation’s Institute for Statistics revealed in 2019 that only 29.3% of female professionals globally are involved in full-time or part-time science, technology, engineering and mathematics (STEM) research globally. More STEM professionals are needed – particularly in Africa, where there is a shortage of professionals in these fields. CZ Electronics shares a few inspiring stories of legendary women in STEM professions that might prompt others to take the lead in these important careers, as we celebrate women’s month in August.

Born in 1940, Wangari Maathai was the first African woman to earn a PhD. She was an environmental activist and biologist who is best known for her environmental activism. In 1977, she founded the Green Belt Movement, a women’s rights and conservation organisation. In 2004, Maathai became the first African woman to be awarded the Nobel Peace Prize.

Francisca Okeke is a Nigerian physicist who became the first ever female Head of Department at the University of Nigeria. Okeke has a PhD in Ionospheric Geophysics and is best known for her revolutionary work on the equatorial electrojet phenomenon, which is a narrow ion current in the ionosphere above the equator. In 2013, she was awarded a L’Oreal-UNESCO award for her work, which is instrumental in climate change research.

Professor Quarraisha Abdool Karim is a South African epidemiologist specialising in infectious diseases. She is the vice president for the African Academy of Science in southern Africa and an associate member of the Institute of Medicine (IoM) of the National Academies. She has been awarded the top breakthrough prize (Twas-Lenovo Prize) in the United States and was also awarded South Africa’s prestigious Order of Mapungubwe, for her work fighting the HIV epidemic in South Africa.

South African Professor Alta Schutte is a hypertension and heart disease specialist whose work helps combat HIV infection and non-communicable diseases in communities throughout sub-Saharan Africa. She has a PhD in Cardiovascular Physiology continues to work in the Hypertension in Africa Research Team (HART), to stop Africans from developing hypertension.

Dr Sherien Elagroudy is an Egyptian professor of environmental engineering. She is an expert in recyclable materials whose commitment to the environment has seen her being awarded the Best Young Scientist award from an Egyptian university and the L’Oréal-UNESCO Award for Women in Science, plus she has been honoured as a young scientist at the World Economic Forum in China.